Ethics has left the building ; It's now or never... 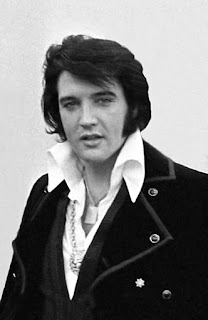 People are posting articles on Linkedin or Medium, not just about the risks and dangers of the Corona Virus, but also about the advantages such as less CO2 emissions, cleaner streets and cities where the air has become breathable again, dolphins in Venice, etc. Philosophers, businessmen, politicians, professors of ethics and others are writing about an enormous opportunity, a window which opened towards a new and sustainable future for human and non human life. When we look around we see less airplanes in the skies polluting the atmosphere, we observe genuine brotherhood in Italy and Spain where people are confined to their homes. No more traffic jams, no more angry people during rush hour, no full trains. Corona did us favor, but also is taking life. This confrontation with death brought us together, because the virus does not make a distinction between rich or poor. It can kill anyone. We could dispute the draconian measures taken by our political leaders and judge them, but that
Een reactie posten
Meer lezen 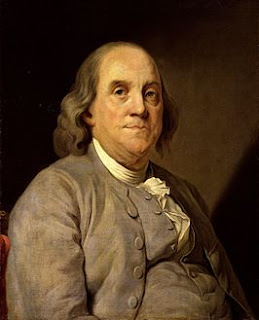 Benjamin Franklin said: "Those who would give up essential Liberty, to purchase a little temporary Safety, deserve neither Liberty nor Safety." What I see is happening now is that we are giving up our liberty for which we fought 400 years in a day. This is a very perilous situation, because it reeks of fascism without war, but will lead to rebellion because when people lose it all, they'll lose it.  #coronalockdown   #civilliberties   #civildisobedience Just realise and really look what is happening to us? We can't travel anymore. We can't work in our businesses, restaurants or shops any longer. Entire industries are shutting down, social life is imploding. Panic is a tool used to make us afraid. Fear is a psychological weapon. Is locking down society a solution to solve a virus attack? Will there not be a much larger number of deaths due to armed conflict, PTSD, depression or other mental health issues, flu or alcohol? We have to ask us if fear or the need fo
1 reactie
Meer lezen 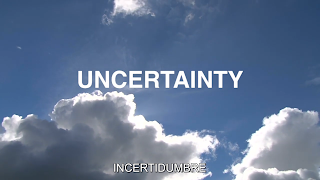 Draconian measures are being imposed on us, the peoples of the world. The question is; is this a good thing or a bad thing? Social life has come to a virtual stand-still in most Western Countries, because politicians are acting from anxiety and are purposely using fear as a weapon of power. I see the coronavirus as the butterfly that flapped it wings in China and now the Butterfly Effect is influencing and changing the lives of billions. More questions need to be asked and the first one is always 'cui bono?' (Who will benefit?). The second question or command would have been proposed by the School of Athens: 'seek first cause'. Since the time when Central Bankers started to lend money to governments, companies and people, the capitalistic drive has delivered wealth for a few, but at the cost of poverty and indebtedness for the many. So this rigged capitalist system has resulted in 'bono' for the privileged few, but the first cause has resulted in the increas
1 reactie
Meer lezen
Meer posts