Russian scientists from the Institute of Brain Research managed to prove that every person has a conscience. 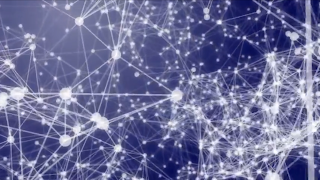 Russian scientists explore human conscience on computer screen Russian scientists from the Institute of Brain Research managed to prove that every person has conscience. Russian scientists found out that the human brain makes a protest when people tell lies. They also found out that conscience could be observed on a computer screen. The study showed that there were no unscrupulous people. Every person has conscience. Scientists even managed to see the birth of conscience. The most interesting fact is that the scientists came conscience across incidentally, when studying lies. Maxim Kireev, a junior scientific employee of the Institute of Brain Research: “The test is as follows: you will see up and down arrows on the monitor. And your task will be to play a simple computer game. The only thing you will have to do is to lie. When you see an arrow up on the screen you will have to say that you see an arrow down and vice versa.” “We can compare the brain reaction to te
Een reactie posten
Meer lezen

Sully and the Human Factor 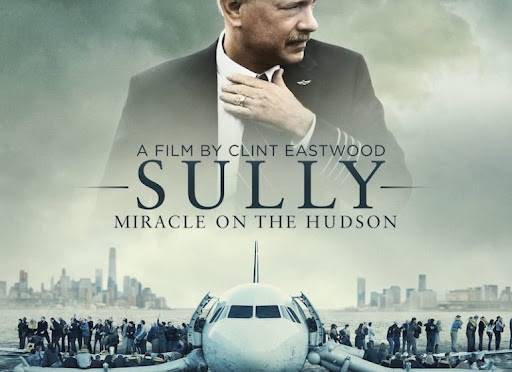 Learning by Training: Sully and the human factor   14 OCT 2019 Recently I watched the movie  Sully  with Tom Hanks and Aaron Eckhart. Perhaps you have seen it too? It made me ask this question: who do incident investigators trust more – people or computers? For those who haven’t seen the movie or know the story of the US Airways flight 1549, I will briefly tell you what happened. Right after take-off from La Guardia Airport in New York, the plane encountered a flock of birds, several of which flew right into both jet engines, causing them to stop running. With no thrust available anymore the Airbus A-320 lost altitude fast and could only glide towards destruction because it could not return back to La Guardia nor reach Teterboro airport. The only option would be to land on water of the Hudson River. That decision saved the lives of 155 people. Captain Sullenberger became a hero overnight. It is what happened after this remarkable landing about which I wanted to write tod
Een reactie posten
Meer lezen
Meer posts