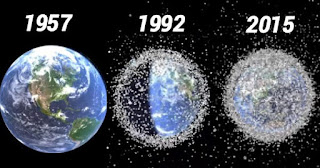 When I sit down to write this column, I usually don’t know what to write about just yet. It normally comes to me when I start typing words onto my keyboard but today, for some reason, it seems more difficult than before. I know I have written about risk management, HSEQ control and the use of Systems Sciences and Cybernetics quite a bit, so those subjects I will give a rest, because I feel that not many of you seem to have understood what I was trying to tell you. Few people contacted me to ask about these sciences.
But now we are nearing summer and it is getting warmer, although now, as I am writing this, the temperature dropped 10 degrees. I have mentioned climate change before, but is man actually causing this? What man is certainly doing is using up earth’s resources at an exponential rate.
In 2018, Earth Overshoot Day fell on August 1. That marks the day when humanity has exhausted nature’s budget for the year. For the rest of the year, we are maintaining our ecological deficit by drawing down local resource stocks and accumulating carbon dioxide in the atmosphere.  We are operating in overshoot.
Globally, many countries are proud that their GDP grows yearly. Politicians gloat, business owners and shareholder reap the benefits, but when I look through my cybernetical lens, I conclude that this pride is undeserved, because it is based on positive feedback alone. Negative, corrective feedback, such as the above statement by Footprint Network, is not included into this politically motivated message.
Is it safe for the hazardous cargo industry to use up more resources than nature can provide? Should we cooperate and look into some kind of rebalancing system of production, sales and transportation in accordance with natural limitations? Can we? Will we? I can’t say at this moment if there will be enough consensus to adjust the ongoing financially motivated depletion of resources, but we can sure start to cooperate towards a mutually beneficial goal, i.e. the sustainability of our planet on which we all depend.
A modus to stabilise production and usage can be achieved, but it seems that emerging markets in developing countries would speed up depletion rather that slow it down, because they too want their GDP to grow. So, I am not an optimist at all.
As a researcher and developer of sustainable systems, a road to equilibrium or homeostasis is possible, but unfortunately ignored by the many. Perhaps you will read this, think about it for some time, but as we are slaves to a path dependent economic system, rescue will not come from outside. No alien spaceship will land here to save us, partly because aliens will already know by analysis or synthesis that human beings used up most valuable resources themselves. For them, there will be little left of the spoils which nature created over billions of years. No, they will pass by our planet, observe the space junk flying about, because they probably made the same mistake. 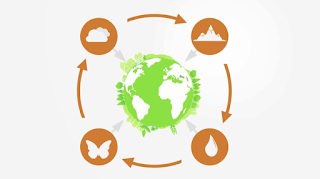 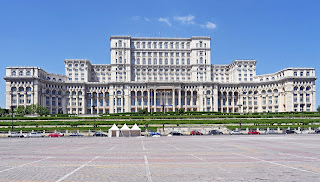 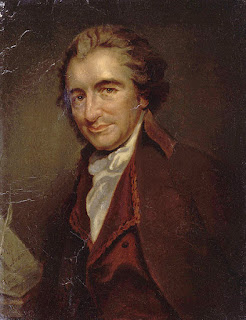